The ninth of the International Conflict, Terrorism, and Society Conference, organized in April annually by the Kadir Has University Department of Public Relations and Information, will be held online on April 13-14.

White Doves Scholarship Program is a valuable educational opportunity offered to successful young people with limited economic conditions to benefit from the best educational opportunities. Young people will have this opportunity within the scope of the White Doves Scholarship Program established with the contributions of Kadir Has Foundation and our esteemed donors, and will benefit from the chance to receive higher education with a scholarship at Kadir Has University.

KHAS Economics Webinars host Hasan Tekgüç on April 14. Tekgüç is an Associate Professor of Economics at Kadir Has University. He is an applied economist and his main fields of research are Development Economics, Labor Economics and Political Economy, with a particular focus on Poverty and Inequality.

Prof. Dr. Başak Baysal to be the Guest of Public Online Colloquium

Prof. Dr. Başak Baysal, Dean of Kadir Has University Faculty of Law, will join us on April 14 at KHAS Public Online Colloquium Series with her speech entitled “Law and Mathematics”.

KHAS Academics in the Top 6000 at Google Scholar!

The recent rankings of the “Top 6000 academics who are most cited and receive the highest H Index score in Turkey” according to Google Scholar includes the names of Kadir Has University’s several academics from different departments.

The outstanding young scientists of 2021 were determined at the Science Academy Young Scientists Award Program (BAGEP). 4 young academics from Kadir Has University were shown among the best young scientists in their fields and deserved the BAGEP Award.

Istanbul Film Festival, one of Turkey’s most important cultural and artistic events, celebrates 40 years of age. The colorful festival posters designed by KHAS graduate Selman Hoşgör’13 reflect the enthusiasm of the festival which brings film artists, directors, and audiences together for 40 years.

Polymer Composites are on Every Corner of Our Daily Life

The book chapter titled “Optical, Mechanical, and Electrical Properties of Polymer Composites Doped by Multiwalled Carbon Nanotubes”, co-authored by Emeritus Professor M. Önder Pekcan, the faculty member of KHAS Molecular Biology and Genetics Department, has been downloaded more than 1600 times from IntechOpen, one of the world’s leading publishers of open access books.

16th Annual Kadir Has Awards winners announced! On March 22, 2021, Kadir Has University (KHAS) held its sixteenth annual Kadir Has Awards Ceremony. Named after late Mr. Kadir Has, the founder of our university, philanthropist, and business person, the event was held online this year. Among those to receive the Outstanding Achievement Award and Promising Scientist Award were Turkish scientists who, through research, have contributed greatly to the field of neuroscience.

Our Achievements As We Enter 2021

By exceeding the traditional education models, Kadir Has University New Education Model offers a completely different model of university education that will train students who will shape the world of the future, and will set an example in Turkey and all over the world. 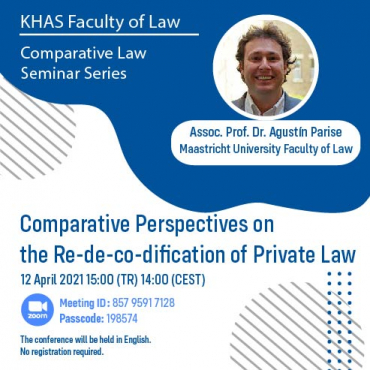 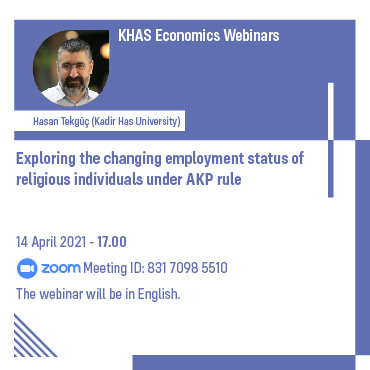 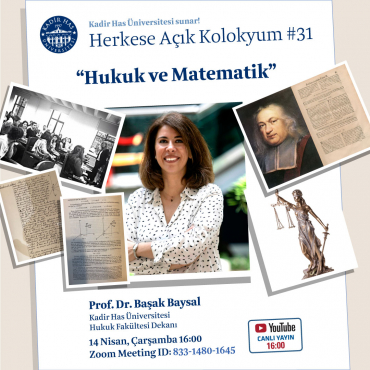 Prof. Dr. Başak Baysal to be the Guest of Public Online Colloquium

We are proud to announce that Prof. Dr. Başak Baysal, Dean of Kadir Has University Faculty of Law,…

KHAS Academics in the Top 6000 at Google Scholar! 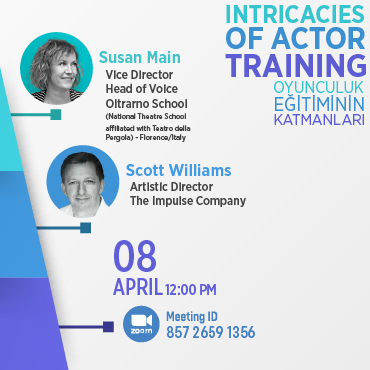 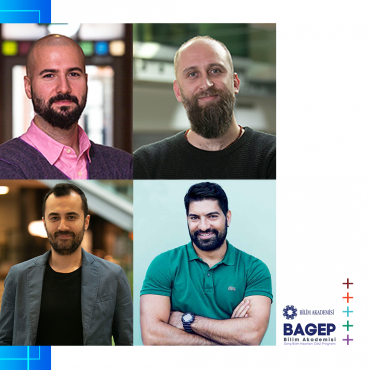 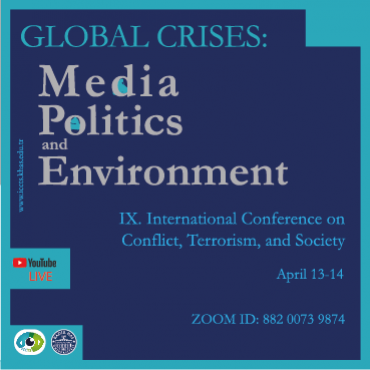 The ninth of the International Conflict, Terrorism, and Society Conference, organized in April… 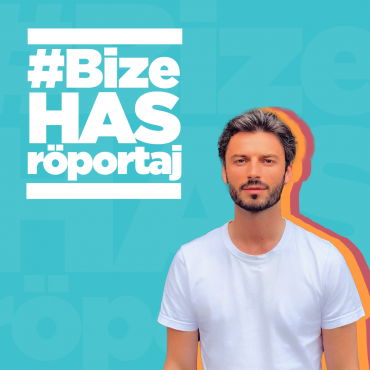 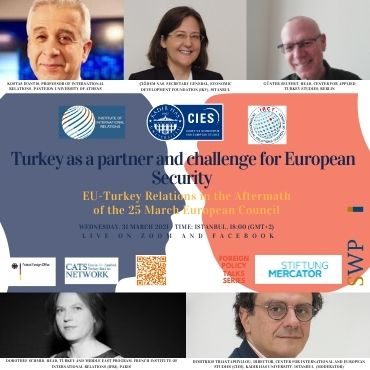 Foreign Policy Talks: Turkey as a Partner and a Challenge for European Security 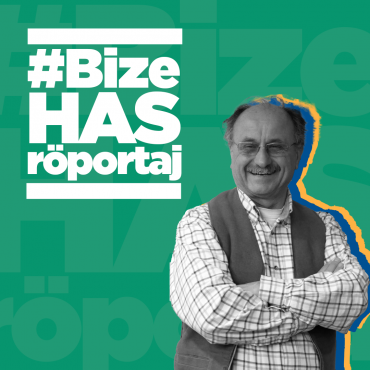 Polymer Composites are on Every Corner of Our Daily Life 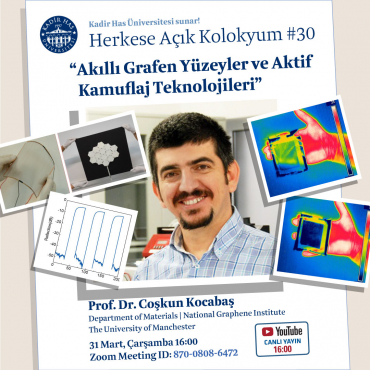 Prof. Dr. Coşkun Kocabaş to be the Guest of Public Online Colloquium 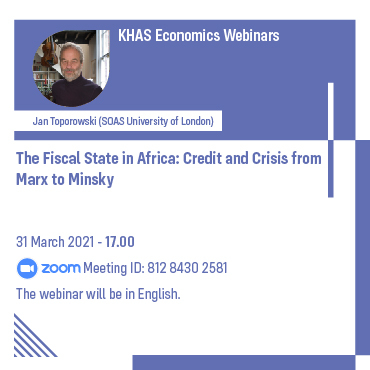 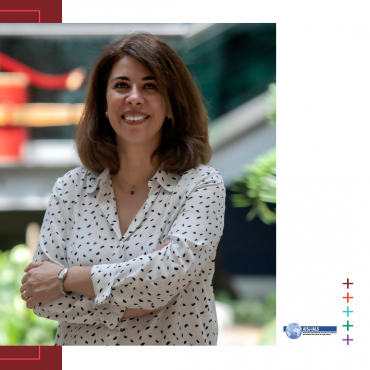 Prof. Dr. Başak Baysal Elected as a Member of the Executive Committee of IALS 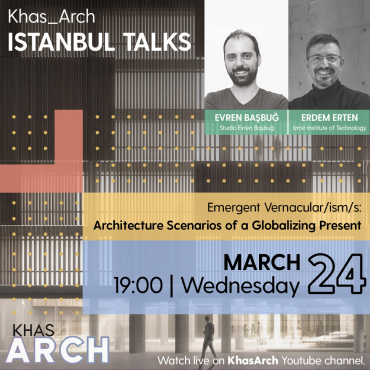 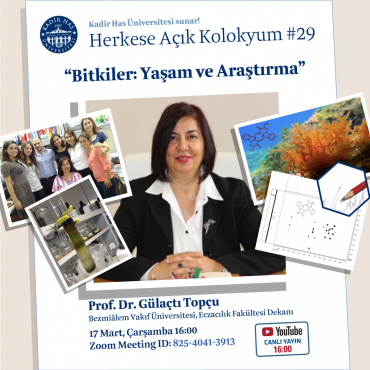 Prof. Dr. Gülaçtı Topçu to be the Guest of Public Online Colloquium

Kadir Has University, with its adept faculty, who strive above all to imbue graduates with the ability to confidently consider and create solutions for the wide... 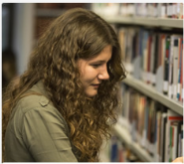 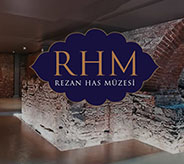 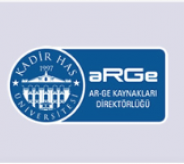 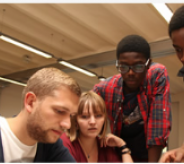 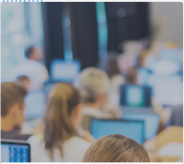 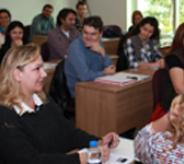 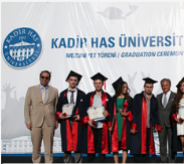 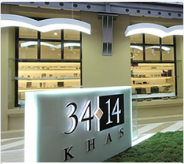 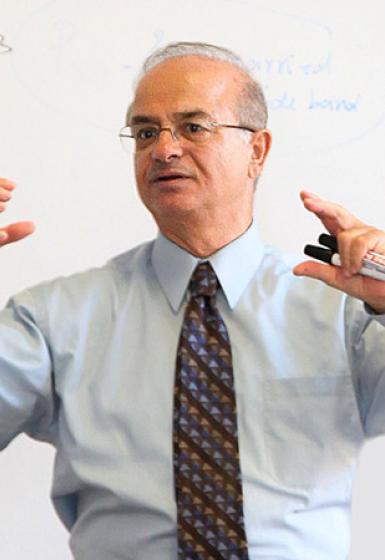 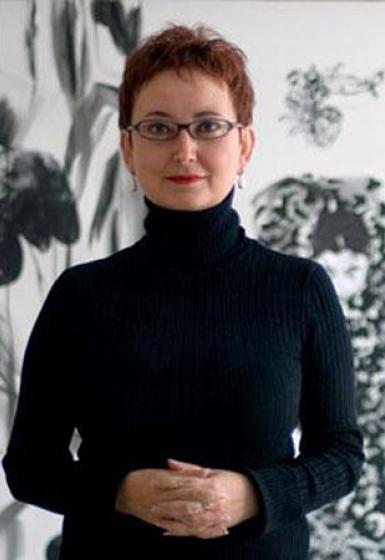 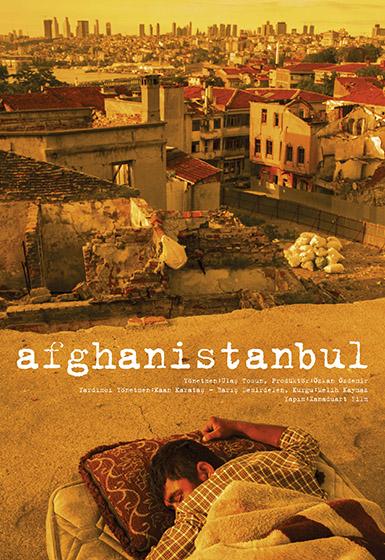 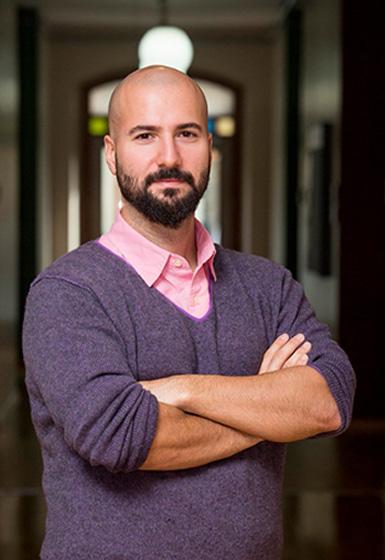 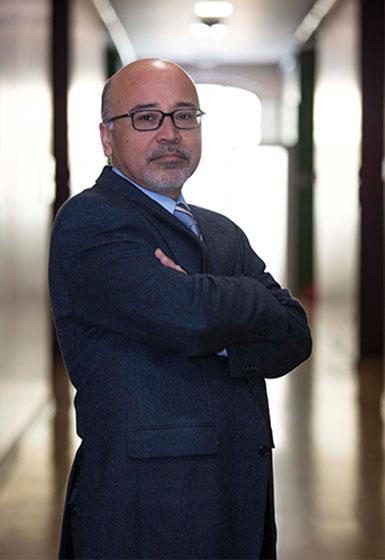 Announcement from Directorate of Vocational School of Justice

KHAS Core Talks: A Site of Oppression or Resistance?: Feminist Discourses on Domesticity and Home

KHAS Core Talks: Censoring the Nation: Censorship of Turkish Cinema in the Shadow of the Cold War 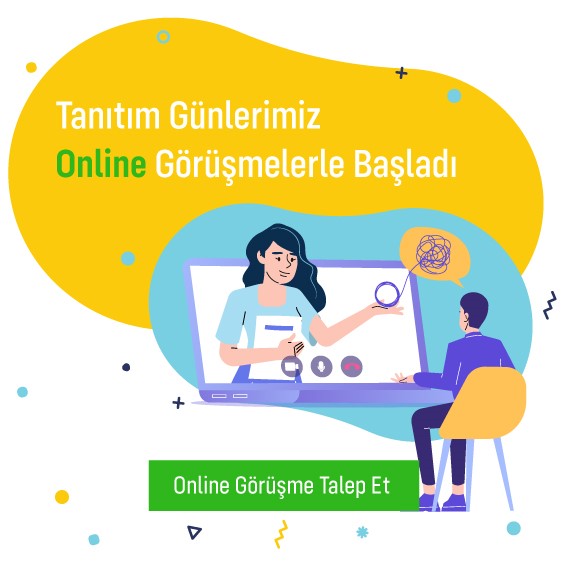