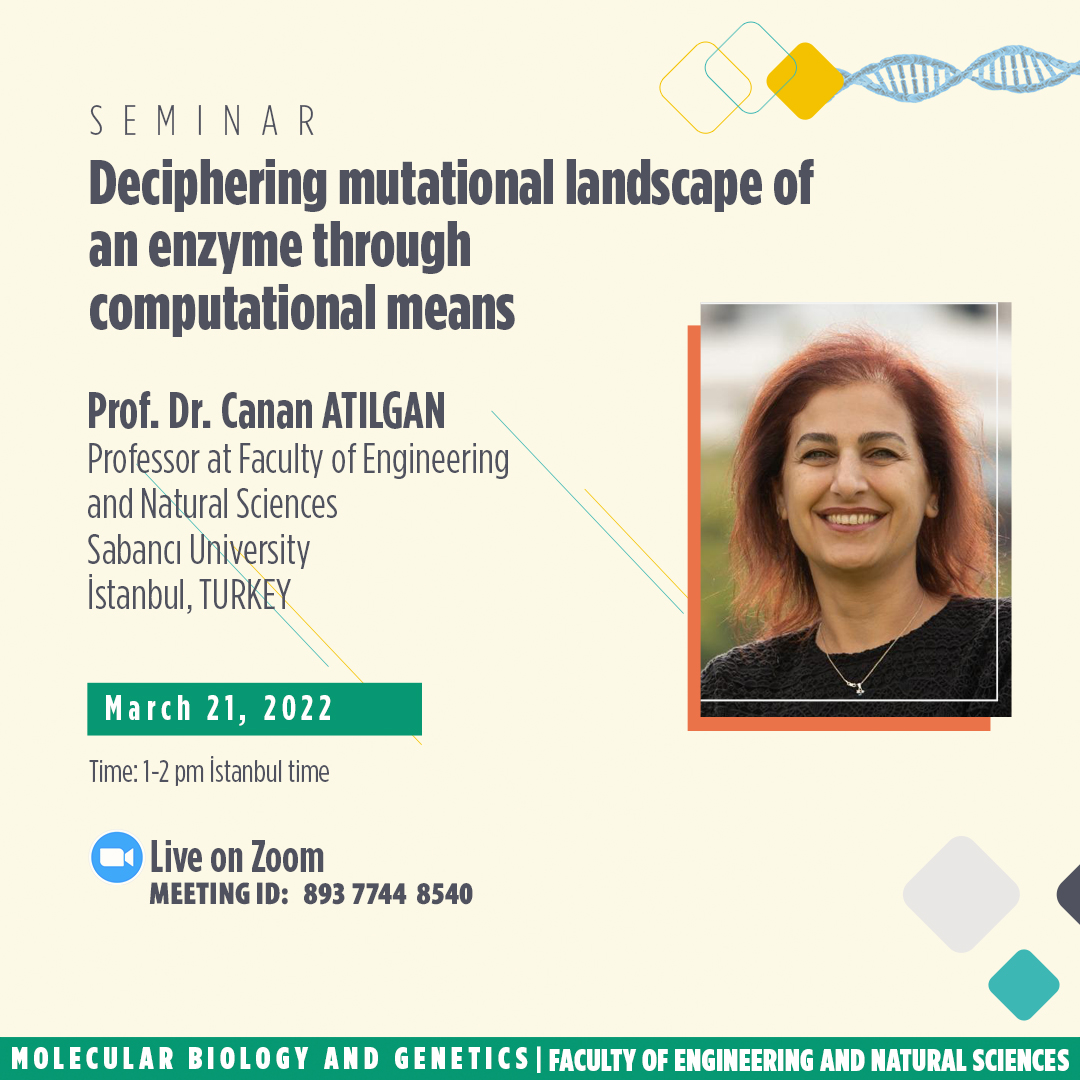 Abstract: Antibiotic resistance is a global health problem in which mutations occurring in functional proteins render drugs ineffective. The working mechanisms of the arising mutants are seldom apparent, which, if disclosed, pave the way for devising therapies to control the arising mutational pathways. Here we discuss computational work on the model system of E. Coli dihydrofolate reductase (DHFR). Our simulations were originally inspired by evolution experiments that probe the mutations arising under controlled evolutionary pressures. Via computer simulations we showed unequivocally that dynamical features were a requirement to explain the effect of resistance conferring mutants, while x-ray structures provided partial pictures. These findings have in turn led our collaborators to devise a new inhibitor that controls the evolutionary fates of bacterial populations; their results have then led us to search for theories that generalize the observations. In our studies we seek a systematic, unbiased methodology to classify the frequently arising, resistance conferring mutants by analyzing their sub-ms dynamics. The time frame is crucial as several hundred nanosecond-long trajectories provide an optimal for interrogating a series of mutants of a selected protein on computationally feasible times. This length also harbors a rich population of all the ps-ns time scale events that are postulated to affect the slower motions, including catalysis occurring on the order of seconds. By utilizing such moderate length MD trajectories for a range of mutants of E. coli DHFR, we find that the whole enzyme is synchronized to the motions of the substrate, irrespective of the mutation introducing gain-of-function or loss-of function to the enzyme. The extent of the coordination of the motions led us to (successfully) suggest changes in the hydrogen bond dynamics with respect to the wild type as a possible route to determine and classify the mode-of-action of individual mutants. In addition, the analysis disclosed a hidden allosteric site that may be exploited for new therapeutics design. So the story continues…

About the Speaker: Canan Atılgan received her BS degree from the Department of Chemical Engineering of Boğaziçi University in 1991, and her PhD degree from the same institution in 1996. She was a postdoctoral research fellow at the Supercomputer Computations Research Institute of Florida State University through 1999. Since then, she has been a faculty member at the Faculty of Engineering and Natural Sciences of Sabancı University. She is the recipient of Boğaziçi University PhD Thesis (1996), TÜBİTAK Encouragement (2002), Turkish Academy of Sciences Young Scientist (2004), L’Oréal Turkey For Women in Science (2005) Awards. She is an elected member of the Science Academy and its current President.

Dr. Atılgan’s expertise is on the computational and theoretical investigation of complex molecules.  Her focus is on disclosing dynamical features of soft matter systems that lead to unique behavior identified, but not explained, through experiments. Protein dynamics, manipulation of protein conformations, understanding the antibiotic resistance problem at the scale of the three-dimensional structure of single proteins, prediction and control of nanostructures formed by self-organizing oligomeric systems are areas of current interest for her.

Dr. Atılgan has also contributed to the reflection of the new learning patterns to the teaching of science at the University level. She has been applying and disseminating new paradigms such as student-centered learning and flipped classroom techniques to the courses she teaches at all levels of the University. She is on the editorial board of the Turkish language popular science web site sarkac.org where she is also a regular contributor.