The winners of the awards of this year that have been granted by the Science Academy Young Scientists Award Program (BAGEP) since 2013 to identify, reward and support the best scientists for new scientific research have been announced.

Dr. Rüstem Ertuğ Altınay, an academician at the Faculty of Communication, was awarded the BAGEP Young Scientist Award in the field of “Literature and Media Studies”. We congratulate him and wish him a continued success. 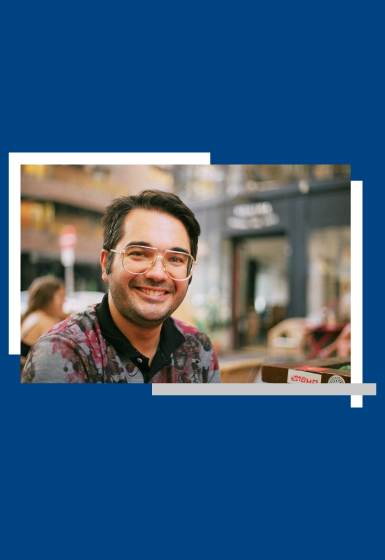