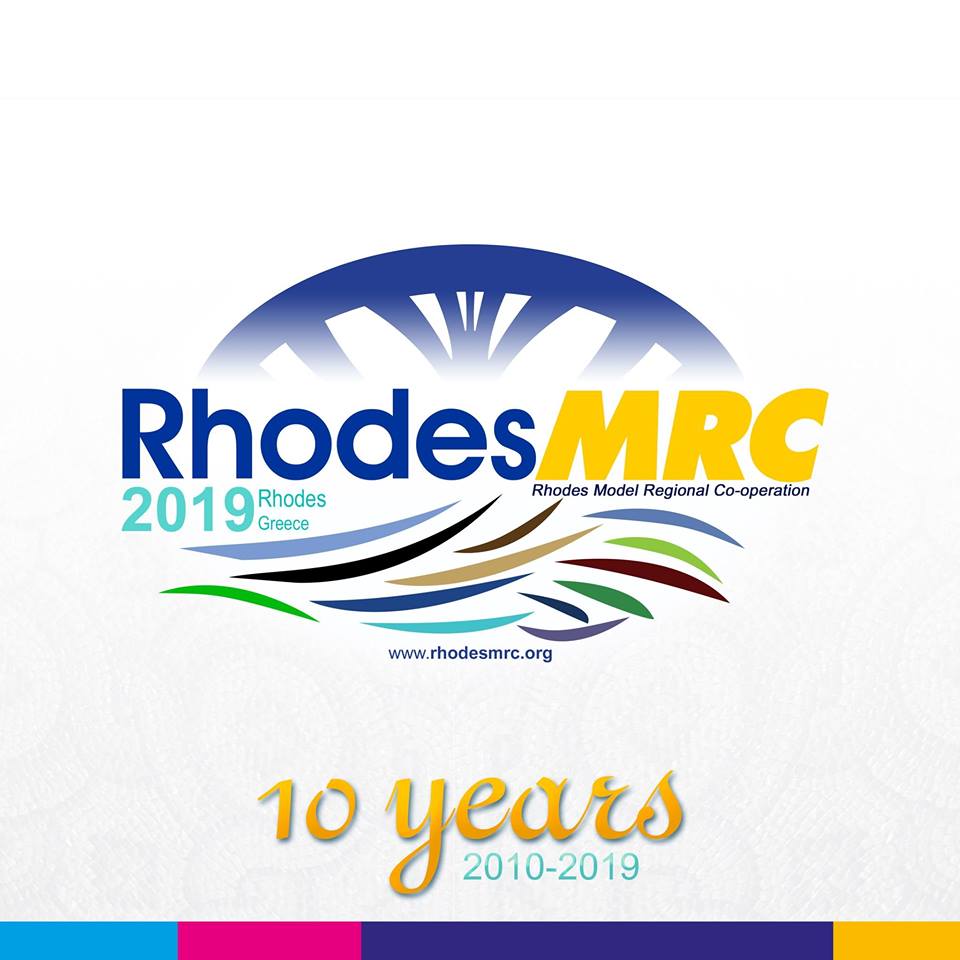 The CIES is proud to serve, for the 9th consecutive year, as an academic partner to the RhodesMRC - Rhodes Model Regional Co-operation to be held in Rhodes, Greece on 9-13 October.

RhodesMRC 2019 is organized by the House of Europe in Rhodes. The Region of South Aegean, the City of Rhodes, the Dept. of Mediterranean Studies of the University of the Aegean, and the European Network for Education and Training, e.V. – EUNET serve as organizing partners. The Center of International and European Studies at Kadir Has University, the International Center for Black Sea Studies, and the Institute of European Integration and Policy of the University of Athens serve as academic partners, while RhodesMRC is strongly affiliated with the similar conferences like ThessISMUN and MUNIST.

RhodesMRC is dedicated to regional co-operation, including a total of 12 simulated committees for its university edition and 4 committees for its high school edition, which makes it one of the largest such conferences in Eastern Europe and the Mediterranean. To last year’s offerings, like NATO, OSCE, Council of Europe, Organization of American States or the League of Arab Nations, the European Court of Human Rights has been added. It is to be noted that the Organization for Black Sea Economic Co-operation and NATO’s Public Diplomacy Division have placed, for the second consecutive year, RhodesMRC under their auspices, along with UNRIC.

For the agenda and further information regarding this year’s event, please visit its website.