New Faces in the Academic Staff of KHAS Faculty of Communication 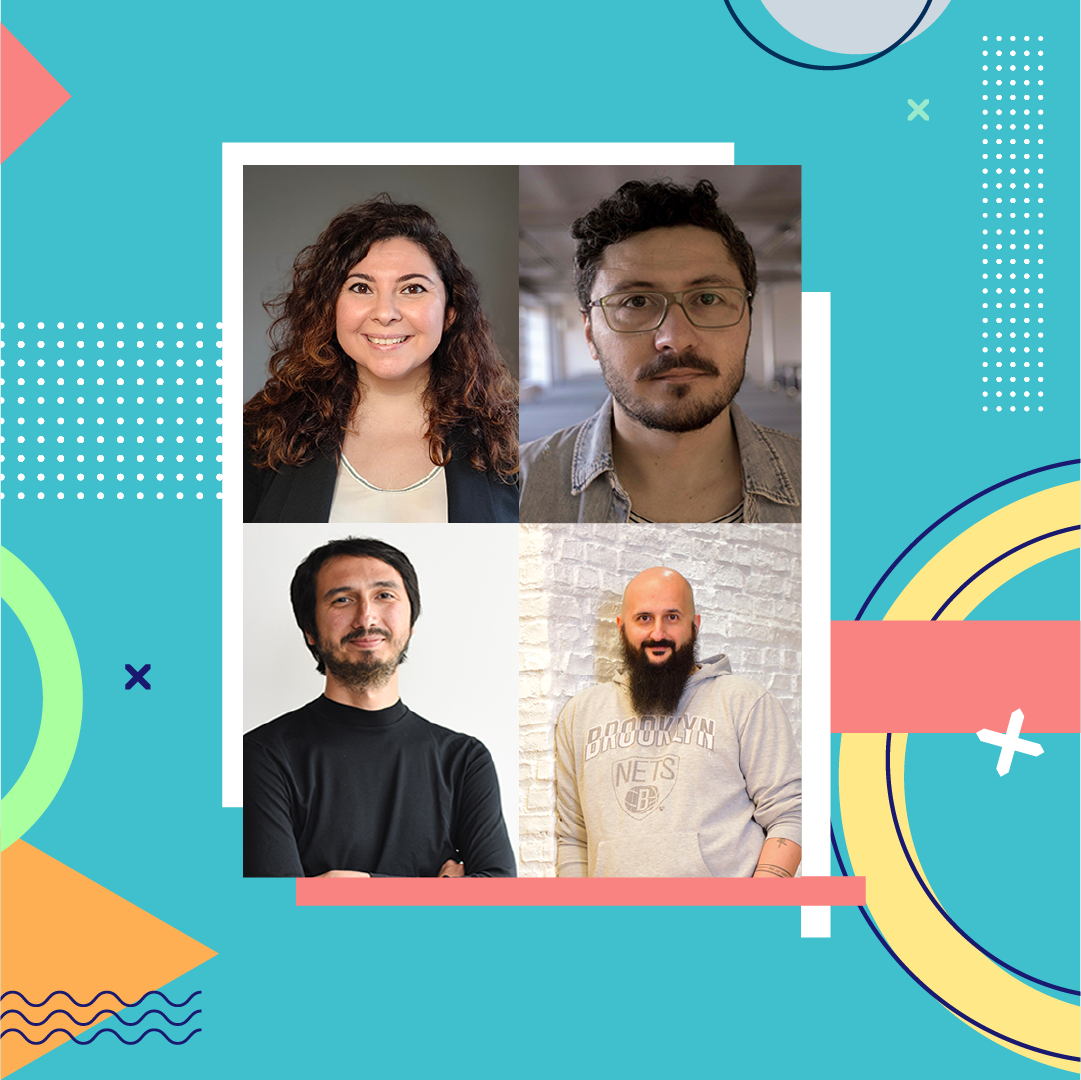 She took part in research projects with scholars from Communications, Sociology, Political Science, and Computer Science departments in various countries. She completed a pre-doc at the Faculty of Communications at the University of Vienna as an Ernst Mach scholar and worked as a postdoctoral researcher at Kadir Has University. She taught courses about quantitative research methods, statistics, and the relationship between technology and society.

Ufuk Çavuş graduated from KHAS Radio, Television and Cinema in 2013. He completed his master's degree in KHAS Film & Drama Directing in 2019. He started working for Atlantik Film and stepped into the industry. He took part in many commercials as an assistant director. He worked as an assistant director in Reha Erdem's 2016 film "Koca Dünya". His short film "To the Sea", which he shot with the Ministry of Culture's support, took part in the competition and screening selections of more than 100 festivals. Denize won many awards, especially the best film and best production.

In 2018, he was entitled to receive script development support from the Ministry of Culture with his feature-length project "The Lost Book of Enkidu". In 2019, he was the assistant director of Zeynep Dadak's documentary "Ah Gözel Istanbul". He won an honorable mention award at Akbank and İzmir short film festivals with "Now Only" in 2020. He won the MediaCat Felis animal rights projects achievement award with the commercial film "We Are in Your Shadow," which he shot for Ethica Insurance in 2021.

He founded RNG Film in 2020. He continues his activities as a producer and director at RNG Film and is still producing his first feature film, "The Lost Book of Enkidu."

After studying industrial product design at Istanbul Technical University, Ali pursued his master's degrees in film and TV at Bilgi University (MA) and film production at Rochester Institute of Technology (MFA) as a Fulbright scholar. His feature debut "El Yazısı" was released in 2012 and screened at various national and international festivals. His second fiction film Saf, which spotlighted the gentrification process in Fikirtepe, premiered in Toronto Film Festival 2018 and was awarded in many festivals.

Ali attended various script labs and artist residencies, such as SundanceLab Istanbul, Meetings on the Bridge, Film TEEP and Sources2. Since 2017, he has been interested in virtual reality. His VR documentary "LA Beat Scene: Do What You Love," which he developed with Google's support during Film Independent's Global Media Makers' residency, has been shown in various art festivals. His latest VR work is Parchman Ordeal VR, a 360 documentary about US civil rights movement during the 60s.

He is pursuing his directing career within Terminal Film, a production company he co-founded. He is one of the script mentors at M2 Film Lab. He teached film at Media and Visual Arts department at Koc University and AR/VR at KARMA XR Lab. Being a collaborator at Worldbuilding Institute in California, he co-hosts speculative design workshops that address real-world solutions using cinematic storytelling tools.

Ali is a volunteer at Istanbul Hepimizin Initiative and one of the coordinators of "Şehir Hepimizin" program at Medyascope TV.

After graduating from Yeditepe University Fine Arts Faculty Graphic Design Department, he continued his studies in this field for a short period. Since 2011, he has continued to work as an Instructor at Yeditepe University, Faculty of Fine Arts. He is among the founding partners of Podfresh, which has been working on the spread and recognition of the podcast format in Turkey since 2018, and which is Turkey's first Podcast Agency & Broadcasting Network on a global scale in 2020.

Uraz Kaspar, who has been working in audio and print media in recent years, also continues his corporate consultancy and training in this field. He continues his production for the podcast ecosystem in the USA and Turkey.