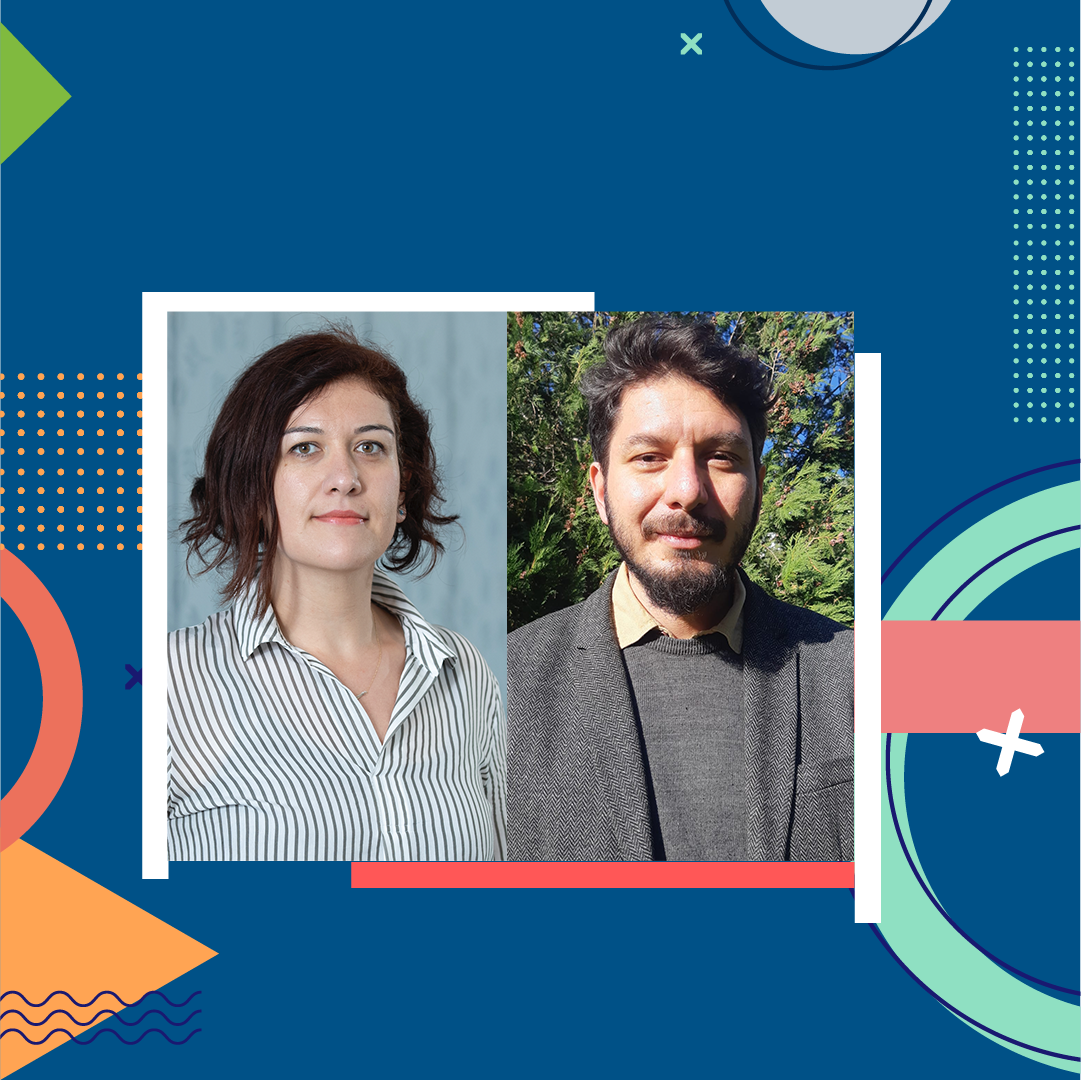 She then completed her PhD in sociology at the University of North Carolina at Chapel Hill in 2019 with her dissertation titled "The Political Price of a Public Education: Neoliberalism and the Struggle over Tuition." She taught various undergraduate courses such as sociological perspectives, political sociology, and social theory. Following her PhD degree, which was supported by competitive fellowships from organizations such as Fulbright and the European Union, she joined New York University-Abu Dhabi as a postdoctoral associate between 2019-2021.

Dr. Türkoğlu's research interests focus on political sociology, social movements, media, and studies of social inequalities. Her articles have appeared in Mobilization, Current Sociology, Social Media +Society, Sociology Compass, and Journal of Democracy. In her current book project, she conducts a comparative analysis of higher education policies and the protests against tuition hikes over the last four decades in 34 OECD countries, focusing on England, Germany, Turkey, and the United States.

Dr. Doruk Tatar received his BA in Political Science and International Relations at Boğaziçi University (2010) and his MA in Cultural Studies at Sabancı University (2012). He obtained his Ph.D. degree in Comparative Literature at the State University of New York at Buffalo in 2019.

His dissertation titled "On Guard Against Contamination: Espionage, Conspiracism, and Imperial Nostalgia in British and Turkish Literatures" focuses on the themes of espionage, paranoia, and conspiracy by looking at the different reactions given by Turkish and British literatures to their imperial crises. After completing his doctoral studies, he was a part-time time lecturer at Sabancı University in the academic year of 2018-19.