The Most Successful Thesis Award to Dr. Gürbey Hiz 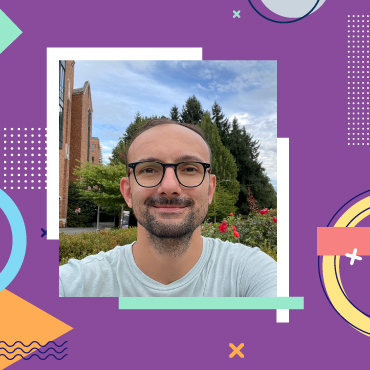 Dr. Gürbey Hiz, the Visiting Lecturer from KHAS Department of Architecture, was deemed worthy of the İTÜ 2020 Most Successful Thesis Awards with his doctorate thesis titled "Narrativizing Social Space in Servet-i Fünûn: An Atlas of Imaginations, Constructions and Experiences (1891-1910)".

In his dissertation, Dr. Hiz proposes that Servet-i Fünûn, one of the most influential illustrated magazines, can be treated as an archive to read the culture of social space in the Ottoman Empire in the late 19th century and early 20th century. To facilitate this reading, he proposes an archaeological method, creating an 'atlas' of narratives of social space. This atlas is shaped by the spaces discussed in the narratives of the magazine between 1891 and 1908, categorized under the headings of the balloon, the big city, sea bath, the factory, the bridge, the home, the fairground, the stage, the exhibition, the street, railways, the farm, the bicycle, public transport, and the underground.

Under these headings, found narratives from the magazine are assembled, and new textual and visual narratives on social space are constructed. The narratives in the atlas as such do not follow a chronological order. On the contrary, each section is assembled by the narratives' discourse as imaginations, constructions, and experiences. In this way, the images of the emerging social spaces of the period come together and provide an alternative method for discussing modernity.

We congratulate Dr. Hiz and wish him success in his further research.