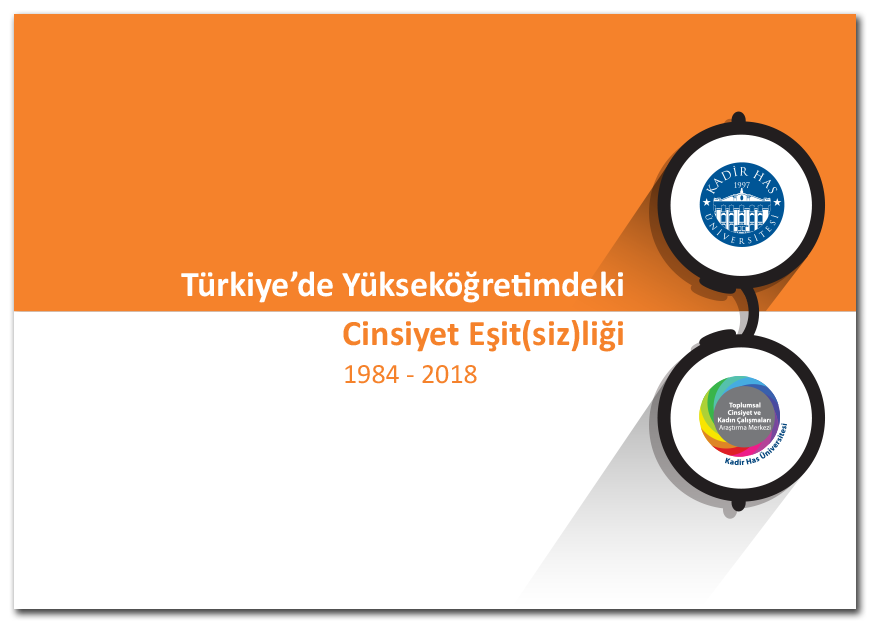 Kadir Has University Gender and Women’s Studies Research Center published “The State of Gender (In)Equality in Academia in Turkey” research covering the period between 1984 and 2018. The research aims to examine change over time and presents the distribution of female and male academics in Turkey according to regions and faculties.

Kadir Has University Gender and Women’s Studies Research Center published “The State of Gender (In)Equality in Academia in Turkey” research which was conducted as part of the Systemic Action for Gender Equality (SAGE) Project, funded by the European Commission under the Horizon 2020 Programme. One of the main goals of the research is to examine change in the state of gender inequality in academia over time.

“THERE IS TREMENDOUS INEQUALITY IN UPPER MANAGEMENT”
The research findings show that in Turkey 90.9% of rectors are men while only 9.1% are women, and only 10.3% of vice rectors are women. Inequality continues at the level of full professor and is the driver of inequality in upper management. According to the research results, 68.8% of of full professors are men while only 31.2% are women.

“SOUTHEAST ANATOLIA IS THE LEAST EQUAL REGION IN ACADEMIA”
At the regional level, the regions of Marmara, Central Anatolia and Aegean are at or near parity of 60% male and 40% female academics. The Southeast Anatolia region is the least equal of all of the regions with just 22.8% of academic positions held by women.

“WOMEN ACADEMICS ARE IN MAJORITY IN FACULTIES OF ARCHITECTURE, COMMUNICATION AND HEALTH SCIENCES”“The State of Gender (In)Equality in Academia in Turkey” research shows that in Turkey 61.8% of academics are men and 38.2% are women. Among all faculties, the most unequal faculty is Theology where only 10% of academics are women. Research demonstrates that Faculties of Architecture, Communication and Health Sciences are the faculties where women are in majority.