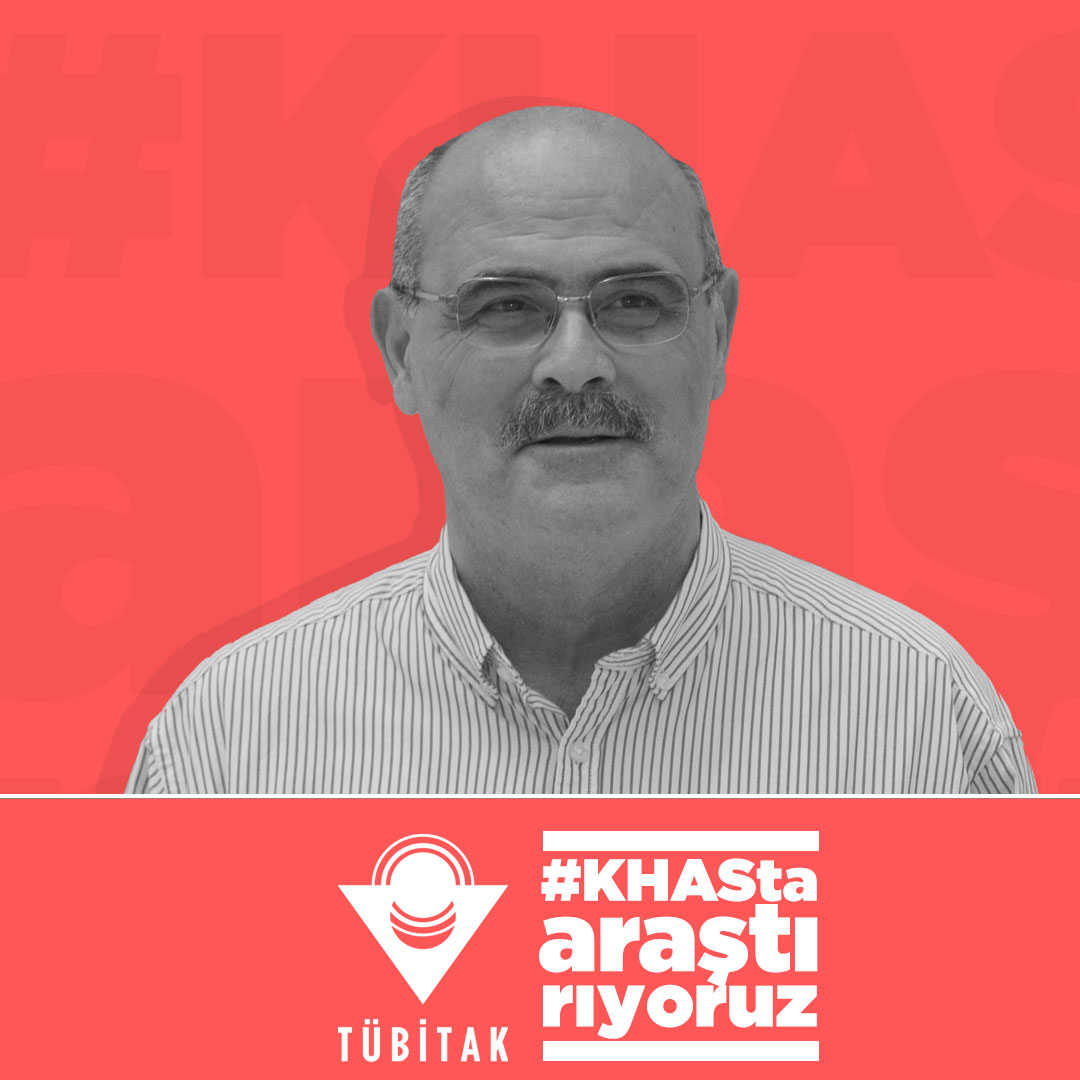 There are important ongoing projects that focus on subjects related to our recent history, especially the ones about the economic and social aspects of the transition from Ottoman Empire to Republic of Turkey. The Ottoman Public Debt Administration (OPDA, the organization established to manage Ottoman Empire’s public debts) that served de facto from 1882 to 1914 and de jure to the end of the 1920s is one of these subjects.

Prof. Dr. Nurhan Davutyan, Faculty Member at Kadir Has University International Trade and Finance Department, points out that public opinion may take sophistry as knowledge and points out the OPDA is mostly remembered by its interference into internal affairs (like IMF): “However, the fiscal infrastructure it founded, and its enhancement of the country’s external reputation (decrease in risk premium) due to improved administrative efficiency is forgotten. More importantly, OPDA’s significant contribution to the building of the national railroad network is overlooked”. Prof. Davutyan believes research into the social base of the Committee of Union and Progress (CUP), which ruled the country from 1908 to 1918, is not detailed enough. Prof. Davutyan, who thinks possible connections between social strata affected by OPDA activities and CUP’s Anatolian branches is not thoroughly researched, leads a TUBITAK project called “The Effects of Ottoman Public Debt Administration on the Ottoman Economy and the Organization of Committee of Union and Progress (1882-1914)”.

The project team (*) coordinated by Kadir Has University includes six researchers, two advisors, and two project assistants who are PhD students in KHAS Banking and Finance Department. The project team consists of experts working in different institutions like Çankaya University, Galatasaray University, İstanbul University, Sakarya University, and the Turkish Ministry of Environment and Urbanization. The project started in February 2020 and lasts three years. Funded by TÜBİTAK 1001 - The Scientific and Technological Research Projects Funding Program, it has received financial support of TRY 400,000.

The project has two main goals: First, detailed research into the relationship between the rise of agricultural productivity in the Empire and the increase in tax collection by OPDA. The key issue here is to determine the losers of this process. Some clues in the literature point out to mültezims (tax farmers), namely local notables collecting taxes and who transferred the rest to the treasury after taking their cut.

A large segment of today’s society does not know that the Treasury Department as a modern civil service, essentially started with the OPDA. This fact takes us to the second goal of the project: we think when the OPDA partly replaced the tax farmers, in regions crossed by the railways, especially in regions surrounding the Baghdad Railway, they joined the CUP opposition. The budgetary/financial organization issue is among the most complicated ones which the parliament had to handle under CUP rule after 1908.

The OPDA’s first act when it started around 1881-1882, was to set up an organization for collecting the “rüsum-u sitte” (taxes in six categories: salt, tobacco, fish, stamp, alcohol, and silk) which were handed over to its care. These tax revenues were recorded in OPDA’s yearly balance sheets. The project team started to compare the amounts transferred to the Ottoman treasury prior to 1881 for these same tax categories with those OPDA records. The first findings were in line with the team’s expectations: OPDA performed better than the tax farming notables.