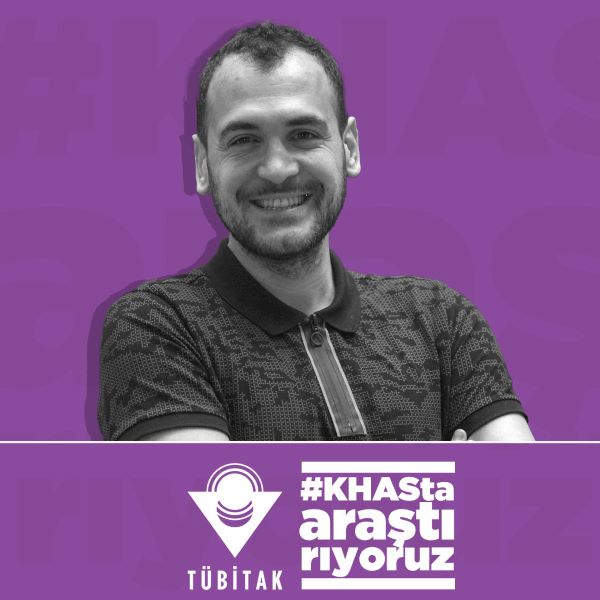 Asst. Prof. Sabri Gökmen, Head of the Department of Architecture at Kadir Has University, coordinates the project called “Analysis of the Design Processes of Muqarnas Based on Geometric Patterns by Developing Computational Tools,” pioneering the popularization of the use of digital tools and the training of competent architects, designers and researchers in the field of technology. This project is intended to offer a research and production infrastructure that would facilitate the reinterpretation and production of “muqarnas,” a type of adornment used in the cultural heritage structures from the era of the Anatolian Seljuks, with the help of modern technologies, and analyzing them through computational tools.

It is necessary to develop current projects and new methods to popularize digital tools and train academicians, researchers, architects, and designers, who are well equipped in this field in our country that is developing in the area of technology. The TÜBİTAK project, “Analysis of the Design Processes of Muqarnas Based on Geometric Patterns by Developing Computational Tools,” coordinated by Asst. Prof. Sabri Gökmen, Head of the Department of Architecture at Kadir Has University, addresses this need.

This project focuses on the intention not only to identify the digital data and analyses that are necessary to protect the historic structures in our country, which has a rich infrastructure in terms of cultural heritage but also to develop advanced design tools and production methods on a computational basis transferring them to the today’s world. The project is thought to be pioneering in this field with an interdisciplinary perspective and set an example for more comprehensive projects to be prepared in the future.

This project, supported by the TÜBİTAK ARDEB (SOBAG) 3501 Career Development Program with a total budget of TL 358,000, was carried out between October 1, 2019, and August 1, 2021. In addition to Dr. Gökmen, there were six people in total, including one researcher and four graduate students, who were involved in this project that took 22 months to complete.

Within the scope of this project intended to offer a research and production infrastructure that would facilitate the reinterpretation and production of “muqarnas,” a type of Islamic adornment used in the cultural inheritance structures from the era of the Anatolian Seljuks, with the help of the modern technologies, analyzing them through computational tools, the methods developed for cultural heritage studies have been discussed, and 22 different muqarnas structures of the era of Anatolian Seljuks available in Kayseri and Sivas have been analyzed by integrating modern methods such as photogrammetry, analysis, digital modeling, and computational analysis, etc.

The most striking finding of the project was that the geometric design infrastructure available on the historic structures from the 13th century defines an aesthetic adornment system containing calculation, symmetry, and growing, and an algorithm that models the variations of this system in such structures analyzed by using different parametric rules.

Based on the analyses carried out with this method, two articles were sent to the Journal of Computing and Cultural Heritage (JOCCH). One of these articles has been accepted, and the journal reviewers are currently reviewing the other. Within the scope of this project, an international symposium was organized on June 22, 2021: Resilience in Digital Heritage: Research at the Intersection of Technology, History and Design, where the project deliverables and current research projects carried out in the field of cultural heritage were discussed by the experts in the field. Further, a notice has been published at a national conference called Digital Design in Architecture (MSTAS), and computational design tools have been developed at a workshop participated by 13 students.