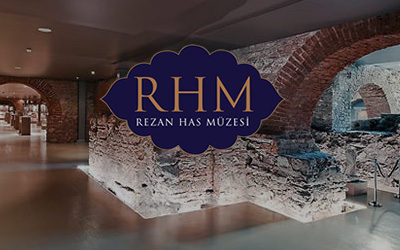 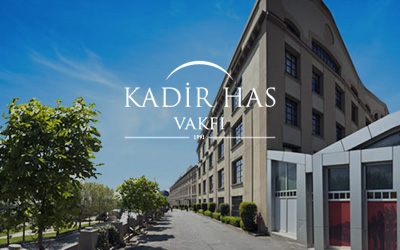 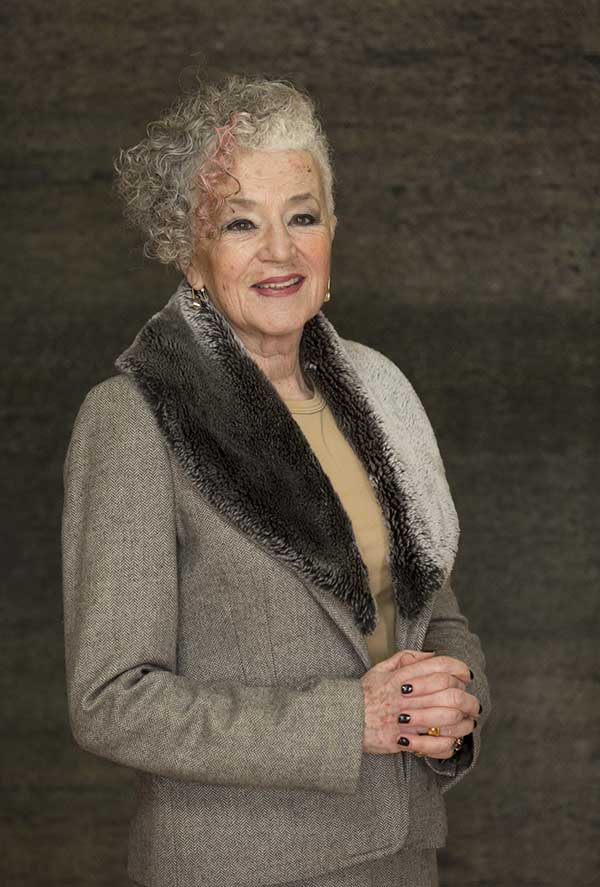 In 1973 Ayse Soysal became the first Turkish student to be awarded with the Betsy Barbour prize, a prestigious scholarship awarded to Asian women doing graduate work in the University of Michigan. After completing her dissertation in group theory, Soysal returned to Turkey and joined the staff of the department of mathematics in her alma mater, which had transformed itself into a university called Bogazici University during her absence. During her tenure as a faculty member in this university, she was promoted to the position of associate professor in 1981 and became a full professor in 1991.

While working in Bogazici University, Ayse Soysal served as vice dean of the School of Arts and Sciences from 1984 to 1988, as the chair of the mathematics department from 1991 to 1992, and as the dean of the School from 1992 until the year 2004, when she became the president of the university, a post she held until 2008. She was the the first woman to be appointed to that position.